For years Muise has been banding Northern Saw Whet Owls in his backyard in Georgia. Banding is an important tool that researchers and managers employ to further the understanding of bird population ecology and one that can be used to provide direct feedback on various results of the management actions, including manipulation and preservation of habitats. Populations of Northern Saw Whet Owls at their southern range limit are more susceptible to changes in climate and habitat manipulation. Muise’s work is directly helping collect invaluable data for this species, which will help researchers and conservationists manage and conserve this species populations in Georgia.

Muise is currently a professional bird biologist. For 10 years Muise ran the banding station at Joe Kurz WMA in Meriwether County and continues to run a station at Panola Mountain State Park in Rockdale County. Muise also runs projects with Loggerhead Shrikes and Barn Owls, and assists at other bird banding stations. Muise was fortunate enough to be the first to band a Northern Saw-whet Owl in Georgia – in his own back yard. He has handled somewhere over 30,000 birds. Before moving to Georgia Muise Charlie taught Environmental Education and Citizen Science for 13 years which included: serving as a naturalist at Great Smoky Mountains Institute at Tremont, assisting at banding stations in 10 states, and co-designing and opening a banding station on the French Broad River in Tennessee. 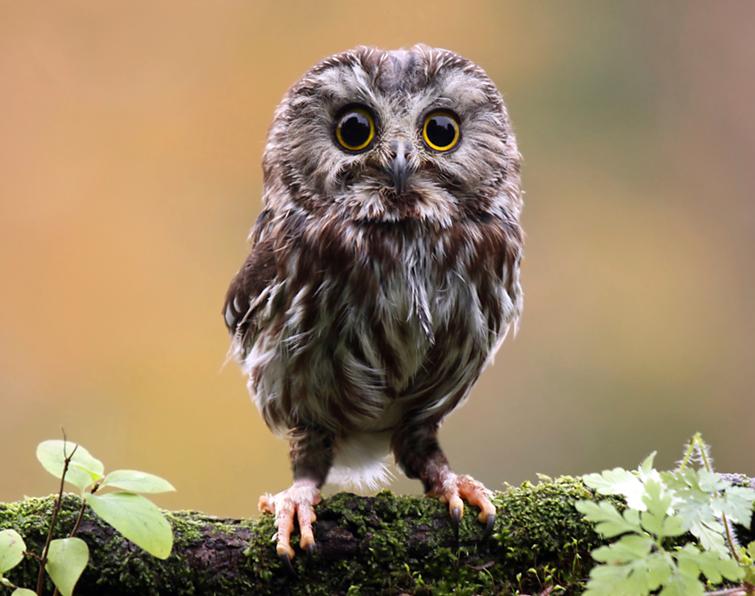